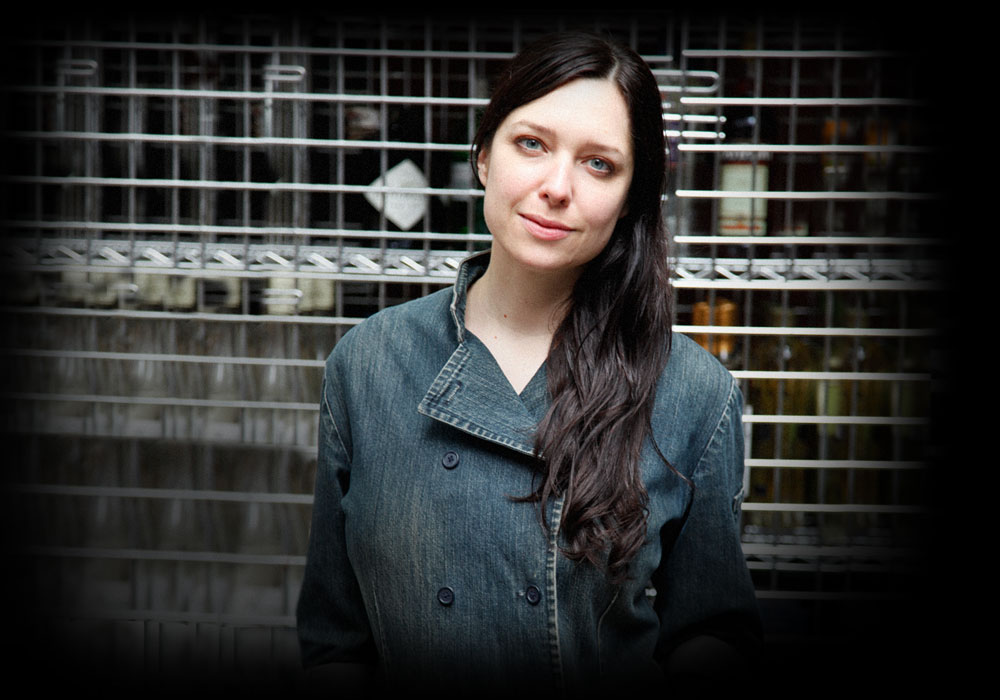 Julia was born and raised in Milwaukee by Croatian parents and it was in her father’s butcher shop that she officially started her career. By the age of 12, Julia was sewing pigs’ bellies to steel rods for spit roasts and making sausages of all kinds — including blood sausage. At 17, she made her way to Chicago to work in the tech industry, but the kitchen is where she really wanted to be. Julia shifted her focus back to cooking and graduated from Le Cordon Bleu College of Culinary Arts. Following her education, Julia worked in several restaurants in Chicago before heading to New York.

Once in New York, Julia had the pleasure of working with her friend and mentor, Missy Robbins, at the SoHo Grand hotel. She spent over two years there before exploring the world of food styling and private catering. In 2004, she met the owners of Employees Only and accepted the position as their opening Sous Chef.

For the past decade, Chef Julia has taken a no-nonsense approach to her food at Employees Only. She firmly believes that food should be a simple pleasure, one best enjoyed without pretense. For her, nothing beats an expertly prepared meal and cocktails shared with friends. As Executive Chef, Julia directs the menu’s balance of classic American and European-inspired fare, changing dishes seasonally to incorporate the freshest, most high-quality ingredients.